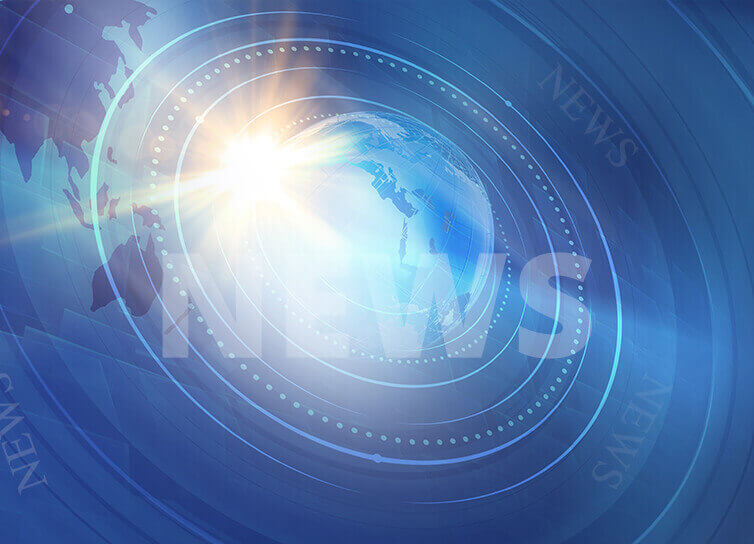 Two brothers set out to magically bring their dead father back to life and it’s exactly the tear-jerker pitch those geniuses at Pixar are always targeting. Fast forward a few years, we are watching Onward on the big screen and tears are indeed being shed. For any other film, me shedding two big fat tears would have meant an instant seal of quality but when it comes to Disney Pixar films, the bar is set too high. So it brings me no pleasure to inform you that Onward, despite being an emotional and enjoyable ride, takes its place on the lowest rung of the Pixar’s shelves.

Onward is set in a magical world from which, unfortunately, magic has disappeared due to the laziness its people. Instead of mastering spells or learning how to wield staffs, people gave in to the lure of creating light with bulbs, warming homes with heaters or entertaining themselves with the internet. Slowly, this world forgot about the existence of magic. However, their biologies did not change. This world is still inhabited by trolls who go to high school, centaurs and cyclops have joined the police force, and dragons are kept as pets while unicorns roam the streets and dive into people’s trash cans.